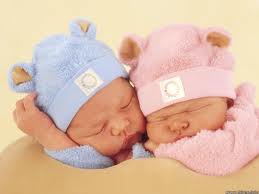 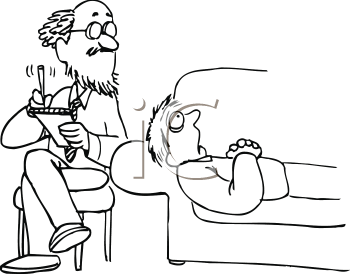 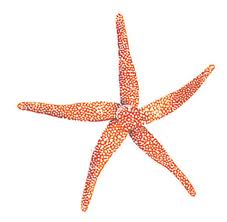 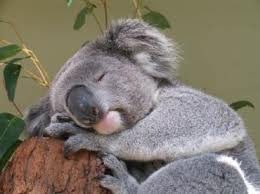 Hardside vs. Softside - What's the hype?

Hardside vs. Softside - What's the hype?

Many people often wonder “what is all the hype with waterbeds?”  What are the differences between hardside waterbeds and softsides?  There are several things to note in differentiating between a hardside and a softside waterbed from the appearance, the sizes, and even the heater! 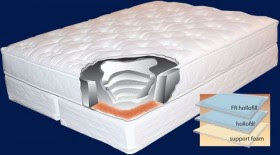 Another difference between hardside and softside waterbeds is sizing.  Hardside waterbeds are very simple just like we discussed last week.  They are all 7 feet long and you have a choice of California king which is 6 feet wide, a California queen which is 5 feet wide, or a super single which is 4 feet wide.  Now with softside waterbeds, you have to look at conventional mattress sizes.  Softsides come in king, queen, full or twin.  The King measures 80" long and 76" wide, and queen measures 80" long and 60" wide.  Now, a full measures 75" long and 54" wide, and a twin is 75" long and 39" wide.

The last notable difference between the hardside and softside waterbed has to do with the heaters.  A hardside waterbed mattress uses a high watt temperature control heater, whereas the softside is limited to a low watt temperature control heater.  Keep in mind there are several other minute differences, but we wanted you to understand the major ones which need to be presented when thinking about your next waterbed purchase!

California What??? How To Choose the Right Waterbed Size for You...

So many sizes when buying a mattress!  Can someone break it down for me?

Yes, there are many different sizes to choose from when purchasing your next mattress for the bedroom.  There are singles, twins, doubles and fulls, kings, queens.

Then they throw descriptive titles in there like Olympic, California, XL, XXL, expanded, super, and grand.  If you are shopping for a waterbed, then here is the easiest way to remember.  Waterbeds are sold in California sizes with respect to king and queen making it quite easy to remember.  All hardside waterbed mattresses are 7 feet from head to foot, and a "Super Single" is 4 feet wide, a queen is 5 feet wide, and a king is 6 feet wide!


For a breakdown of all other sizes see the chart below: 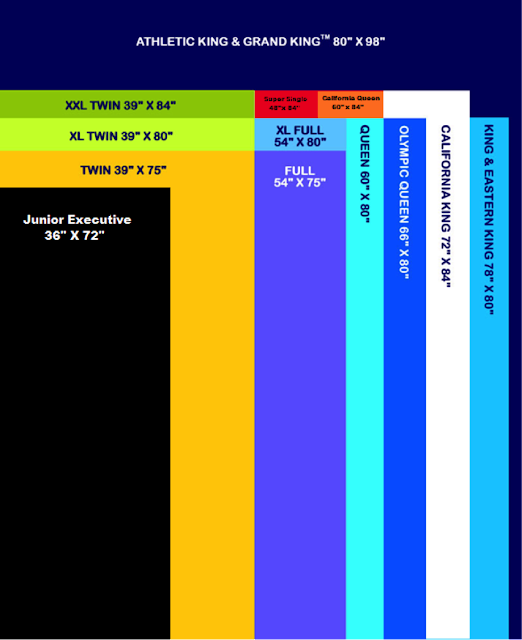 We also have introduced our brand-new Junior Executive Complete Waterbed and this mattress size is:

For more information, or if you just need help choosing give a call at (888) 836-3621, or visit us on the web at www.thewaterbedfactory.com.

Posted by Unknown at 8:39 AM No comments:

Waterbeds vs. The Conventional Mattress... 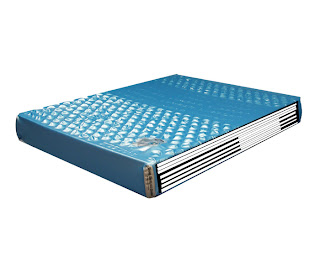 There has been ongoing debate about waterbeds as to the advantages and disadvantages.  We have covered most of the advantages over the past few weeks, and now we are going to point out some of the concerns people have raised over waterbeds; and what might ultimately be the reason waterbeds aren't as popular as they once were.  Here are a few of the disadvantages that have been raised over the years:  waterbeds are heavy, they aren't easy to move, leaks can occur, they require special sheets and bedding, and they have limited choices with respect to wood type and color selection. 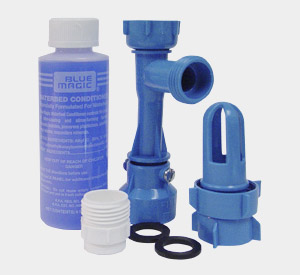 Yes, indeed waterbeds are heavy when compared to conventional mattresses, but averaging out the surface area that a waterbed covers, they aren't as heavy as one might think.  Consider a 250 pound man standing upright?  Which do you think weighs more, the man or the same amount of surface area of your waterbed?  Believe it or not, the man is much heavier in that same square foot then a waterbed is!  Yes, it is a fact that waterbeds aren't very easy to move around.  You have to drain the water out of the mattress, disassemble the frame etc. then once moved, it requires more effort to set back up than a conventional mattress.  However, with a little planning, moving a waterbed can be fairly hassle free, and let's remember all of the benefits that a waterbed provides versus a conventional mattress. 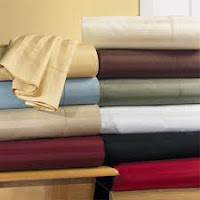 Since waterbeds have a vinyl mattress, leaks can and do occur.  Most leaks are very easy to fix with the aid of a repair kit (which wouldn't hurt to have on hand), and the patch repair is very quick and effortless.  Another item that can help prevent leaks from developing on your waterbed is the purchase of a mattress pad that rests on top of the mattress.  Remember, waterbeds have different dimensions than conventional bedding so the need to purchase special sheets and a comforter arises.  When you made your first conventional mattress purchase you had to buy all of the sheets and bedding; so look at it as starting.  It is also important to note that waterbed mattress longevity far exceeds conventional mattresses! 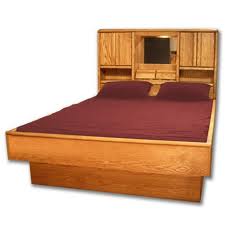 Wood choice and stain color is very limited in the waterbed industry.  We utilize Ponderosa pine for our waterbed furniture which is a high quality pine wood.  There are only two choices of stain, one a medium walnut and the other honey.  So if you are looking to match up existing furniture there may be a problem, but we do offer our product unfinished where you can go to the nearby hardware or paint store and purchase stain that matches your pre-existing furniture and finish it yourself.  A little work, but well worth the long term benefits of a waterbed!

Style has been a sore selling point of the waterbed over the years as well with its limited selection.  Over the years though, the waterbed industry has expanded its selection; making waterbeds more versatile than the conventional market.  The bottom line remains:  are you seeking style and look in your bedroom furniture or are you after comfort?  Remember all of the benefits of sleeping on water?  Is it more important that your bedroom look cool and new wave with a style of its own or is comfort and tranquility at the top of your list?  If you are looking for the best night's sleep, then search no further, the waterbed is unmatched in its comfort!